Roskilde University’s primary objective is to contribute to experimental, innovative forms of research, learning and problem-solving that contribute to society's development. RUC was originally established in order to challenge academic traditions and to experiment with new ways to create and acquire knowledge.

The Department of Social Sciences and Business (ISE) is one of four institutes at Roskilde University. ISE specializes in interdisciplinary research and teaching within the areas of international development, public administration, social sciences, global studies and international studies. Its research focuses on societal changes, business economics and the impact of such developments on different societies around the world. It aims at generating novel scientific insights into the on-going societal changes, confrontations and conflicts. ISE teaching is closely related to its research activities it attaches high importance to methodological skills and is characterised by its multidisciplinary nature. 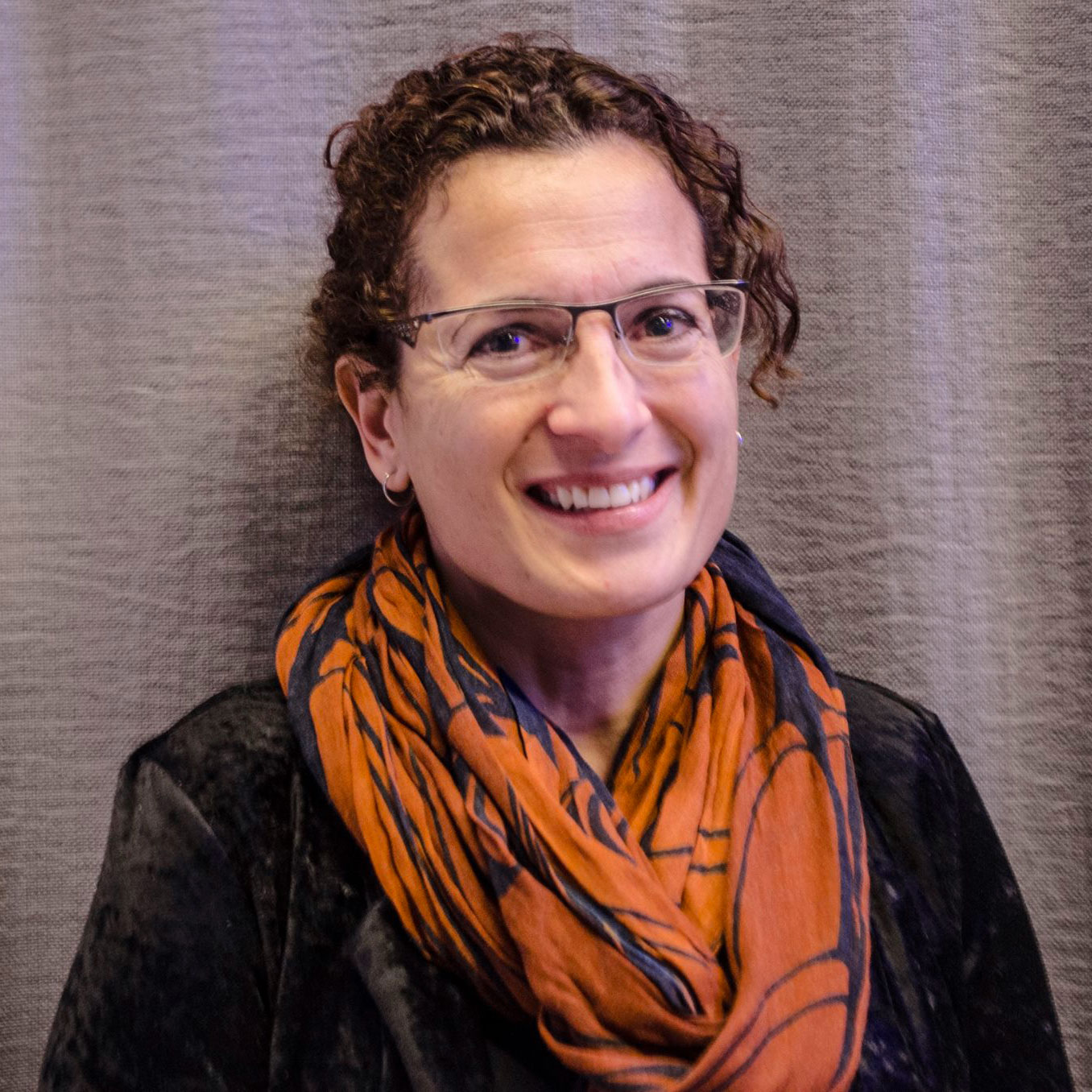 Professor Michelle Pace is a Professor in Global Studies at Roskilde University (RUC), Denmark. Her research and teaching interests are in the areas of political theory, psychology and philosophy, emotions in international relations, global politics, migration and postcolonial studies.

She has published widely on European Union – Mediterranean / Middle East and North Africa affairs. She also works in the area of migration studies where she has been Principal Investigator (PI) on a large FACE (Fund for Academic Co-operation and Exchange between Denmark and the Arab World) grant project on Syrian refugee minors in Denmark and Lebanon and is now the Danish lead partner on the H2020 EU project SIRIUS (https://www.sirius-project.eu/). Her co-guest edited volume on Syrian Refugee Children in the Middle East and Europe: Integrating the Young and Exiled was published by Routledge in March 2018. Professor Michelle Pace is academic mentor for Dr Mastoureh Fathi - a Marie Skłodowska-Curie fellow on the Youth Home H2020 project (https://cordis.europa.eu/project/id/843333).

Michelle is also currently co-PI (with Professor Haim Yacobi of UCL, London) on a Wellcome Trust funded project that focuses on power, violence and health in Gaza, as well as Danish lead partner on the EU-Middle East Network in Action (EUMENIA) Jean Monnet Network (http://eumenia.eu). She has also been PI on a Carlsberg Foundation funded project on state-building in Palestine, an ESRC project on Paradoxes and Contradictions in EU democracy promotion efforts in the Middle East, as well as a British Academy funded project on A ‘Modern’ Islamist Democracy? Perceptions of democratization in the Arab-Mediterranean world. 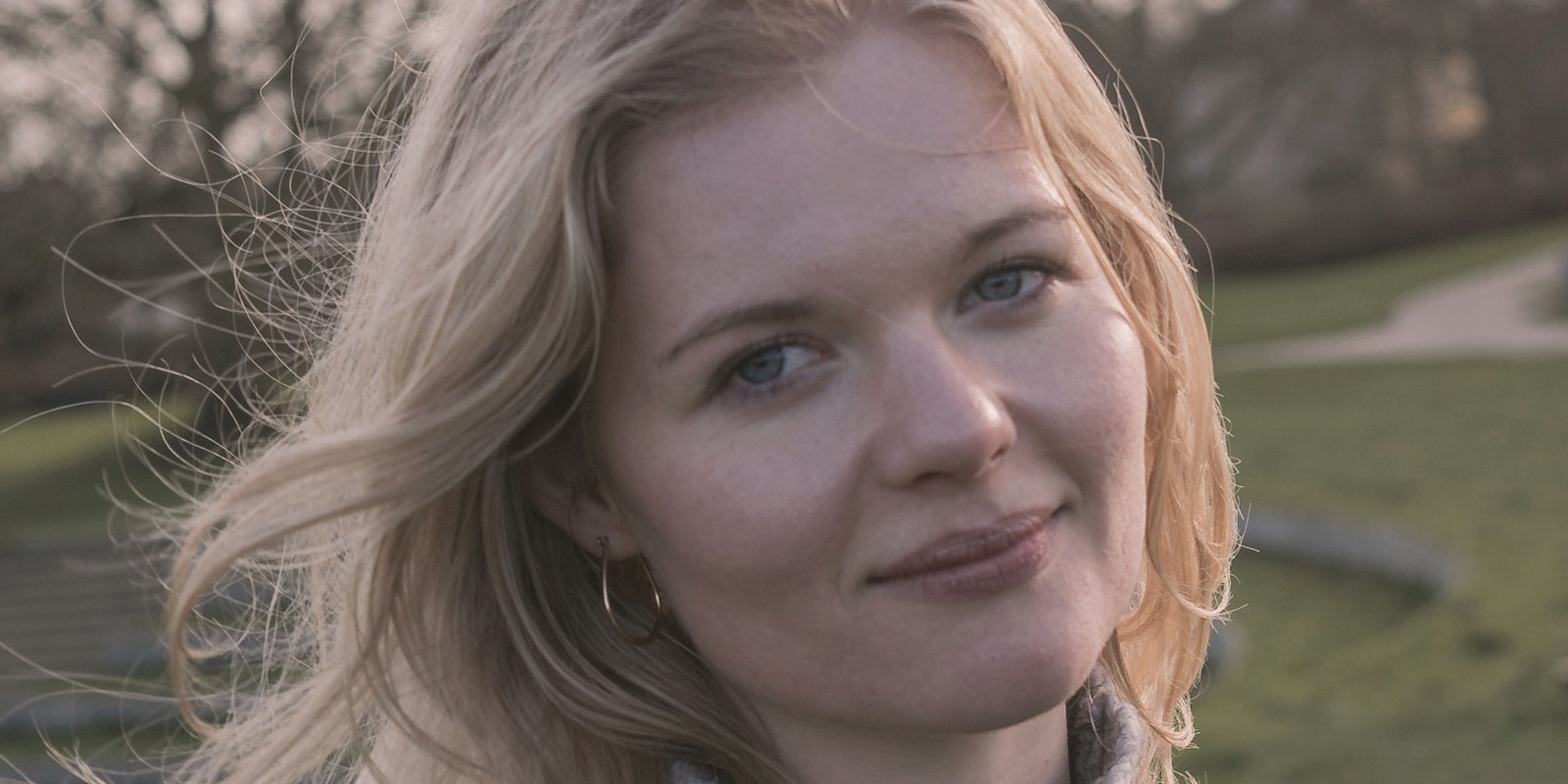 Katrine Sofie Bruun Bennetzen is a graduate research assistant at the Department of Social Sciences and Business, Roskilde University, Denmark. She holds a MSc in Global Studies, as well as a BSc in International Studies and Journalism, both obtained at Roskilde University. She wrote her master’s thesis, entitled ‘Temporary Protection of Female Refugees in Denmark’, within the field of gender and asylum. Katrine has previously functioned as a Capacity Building Coordinator at the Copenhagen-based NGO, Trampoline House. Here, she was responsible for organising job training programs for asylum seekers and refugees. Her main research interests are in migration and ethnic relations, refugee law, gender and asylum politics, border externalization and processes of Securitisation. 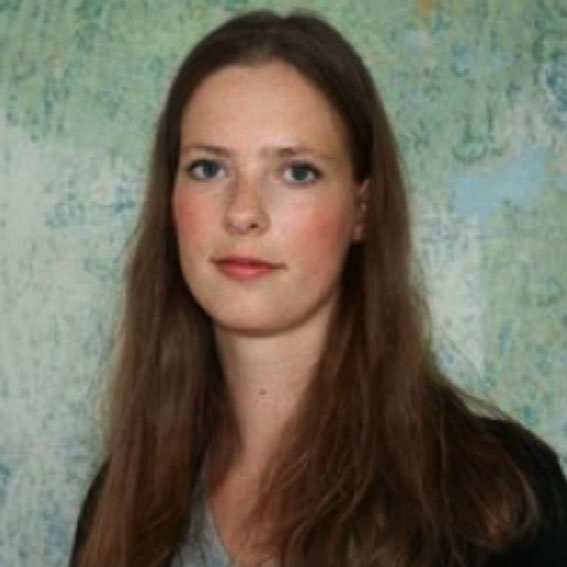 Dr Liv Bjerre, former team member, is assistant professor at the Department of Political Science, Aarhus University, Denmark. She holds a PhD in Sociology from Humboldt University in Berlin. Her dissertation is entitled “Moves and Countermoves – The Effect of Immigration Policy on Asylum and Irregular Immigration”. Her research focuses on immigration and integration policy and the effect of policy on international migration as well as on the integration of immigrants into the host society. She is one of the authors behind the Immigration Policy in Comparison (IMPIC) Database, which provides a set of sophisticated quantitative indices to measure immigration policies in a comprehensive way across time, countries and policy fields. She has published in the areas of migration studies, health care and index construction. 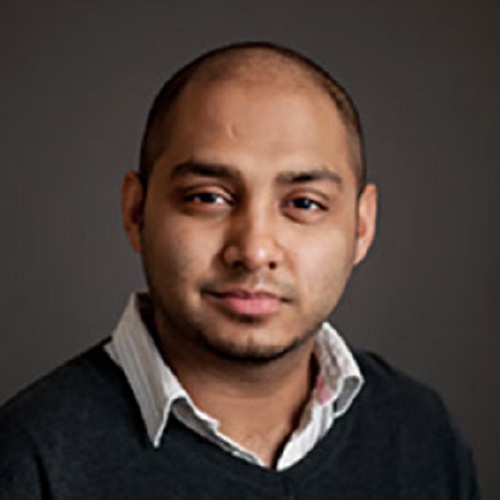 Dr Somdeep Sen, former team member,  is Associate Professor in International Development Studies at Roskilde University, Denmark and His research focuses include spatial politics, liberation movements, migration, race, international relations and postcolonial studies. He is the author of the forthcoming monograph Decolonizing Palestine: Hamas between the Anticolonial and Postcolonial (Cornell University Press, 2020) and co-editor of Collateral Language: From 9/11 to Endless Wars (University of Georgia Press, 2021). Somdeep is also the co-author of The Palestinian Authority in the West Bank: The Theatrics of Woeful Statecraft (Routledge, 2019) and the co-editor of Syrian Refugee Children in the Middle East and Europe: Integrating the Young and Exiled (Routledge, 2018). He has also published in The Huffington Post, Jacobin, Open Democracy and The London Review of Books.