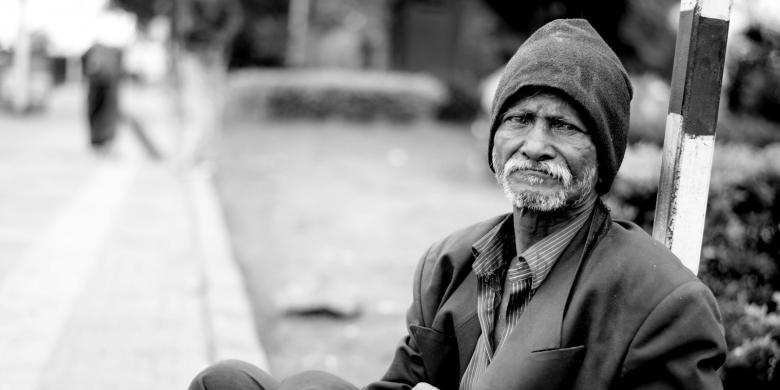 On 23 September 2019, in Valletta (Republic of Malta), Germany, France, Italy and Malta – in the presence of the Finnish Presidency of the Council of the EU and of the European Commission – have drafted an agreement, entitled “Joint declaration of intent on a controlled emergency procedure – voluntary commitments by Members States for a predictable temporary solidarity mechanism”, known as “the Malta agreement”. This is neither an EU legal act nor and international agreements, but a simple “joint declaration” signed at an informal summit by a small number of EU Member states Prime Ministers, and yet, as it produces effects on people’s lives, having a better understanding of what it is about is relevant.

The main commitment stated in the agreement (paragraph 1) is to “set up a more predictable and efficient temporary solidarity mechanism in order to ensure the dignified disembarkation of migrants taken aboard, on the high seas, by vessels in a place of safety”. Therefore, the agreement does not apply to migrants who manage to reach European shores on their own, who are by far the large majority of migrants. According to the Italian Institute for International Political Studies (ISPI), in the first six months of 2019, for example, only 8% of migrants who arrive in Italy have been rescued by charity boats. Even though relocation process includes not only people already having the refugee status, if the rescued persons are ineligible for international protection (about 80% of all rescued individuals) they will be subject to “effective and quick return”. Yet, if asylum is rejected, repatriations will be managed by the country of destination, rather than the country of arrival, which means a redistribution of the repatriation costs, which is a non-negligible aspect.

Member States may also “offer an alternative place of safety on a voluntary basis and inform the European Commission”. If rescue is carried out by a state-owned vessel, disembarkation will take place in the territory of their flag State.

If migrants rescued are eligible for international protection in the EU, according to paragraph 2 of the declaration, following disembarkation, participating Member States shall provide for “the swift relocation, which should not take longer than 4 weeks”, under the European Commission’s coordination. The mechanism seems to move beyond the principle – enshrined by Art. 13 of the Regulation (EU) No 604/2013 (the Dublin Regulation) – according to which when an applicant has irregularly crossed the border into a Member State by land, sea or air having come from a third country, the Member State thus entered shall be responsible for examining the application for international protection.

The intent is “to tackle the possible uncertainties regarding the disembarkation reception and swift relocation of those on board” in order to prevent migrant boats to wait too long before they are given a safe port where they can disembark while countries bicker over who should help, as it happened too many times in the last years.

The mechanism, expressly defined as a “pilot project”, will be “valid for a period of not less than six months and may be renewed”, although it could be terminated “in the case of misuse by third parties”, a term with no further explanation. So, the agreement has a temporary validity.

Furthermore, if the number of relocated persons rises “substantially” (no clear definition is provided in the declaration, leaving it open for discretional interpretation), consultations among participating Member States will be needed; “during the consultations the entire mechanism might be suspended”.

The four States want to underline that this new mechanism, “while addressing the need to protect human life and provide assistance to any person in distress”, will not open irregular pathways to European shores and will avoid the creation of new pull-factors. In addition, the agreement aims to improve aerial surveillance of the Southern Mediterranean in order “to fight migrant smuggling networks, human trafficking” and reduce the risk of tragic shipwrecks. There are also some requirements for all vessels engaged in rescue operations, amongst which “not to obstruct the Search and Rescue operations by official Coast Guard vessels, including the Libyan Coast Guard, and to provide for specific measures to safeguard the security of migrants and operators”.

In paragraph 11, the declaration sets out the target of ensuring “a sustainable reform of the Common European Asylum System, including the Dublin Regulation, taking into consideration the current imbalances of burden between Member States and their reception capacities”. Sill, this seems a rather ambitious goal and the way to go is remains long.

To sum up, “a fast track system for relocation on the basis of pre-declared pledges before the disembarkation” is planned to be implemented. Where applicable, the return of migrants to their countries “immediately after disembarkation” is established by the agreement. The announcement on the signing of the declaration on the redistribution of asylum seekers arriving in Europe across the Mediterranean was welcomed by the President of the European Parliament, David Sassoli, who said that “whoever lands in a European country arrives in Europe”.

At the Justice and Home Affairs Council, which took place in Luxembourg on 8 October, a high number of European countries did not join the agreement, declaring that they would not be willing to accept the migrants rescued. Especially, Northern and Eastern European countries once again reiterated their strong rejection of any plan that requires the reception of migrants. Bulgaria, Cyprus and Greece complained about the fact that the four-country group that met in Malta only dealt with the problem of migrants rescued in the central Mediterranean and landed in Italy and Malta, and not those arriving in Europe through other Mediterranean routes (e.g. the eastern Mediterranean). Only few Members States showed their support towards the plan outlined by the four-way summit, like for example Ireland and Portugal.

Nevertheless, today, the “Malta agreement” is in force. According to the sources of the Italian Ministry of the Interior about the relocation of migrants landed in the Italian shores, the number of persons redistributed in Europe from September 2019 (after the signing of the agreement) to the end of January 2020 amounts to 464[1]. The average is 116 migrants redistributed per month, against an average of 11 per month during the first eight months of 2019[2].

Other EU Member States (e.g. Luxembourg, Portugal and Ireland) have already given their willingness to welcome asylum seekers rescued by NGO’s vessels in high sea and then transported to the Italian coast, and are expected to join the agreement.

Doubtlessly, the “joint declaration” is a temporary, loose tool of migration governance, still characterized by a high number of conditionalities and definitely not the best possible solution to provide for effective cooperation and sharing of responsibilities among the Member States on migration management. But it makes the difference for people rescued at sea, and this is already something.