Migration in Greece: Recent Developments in 2019 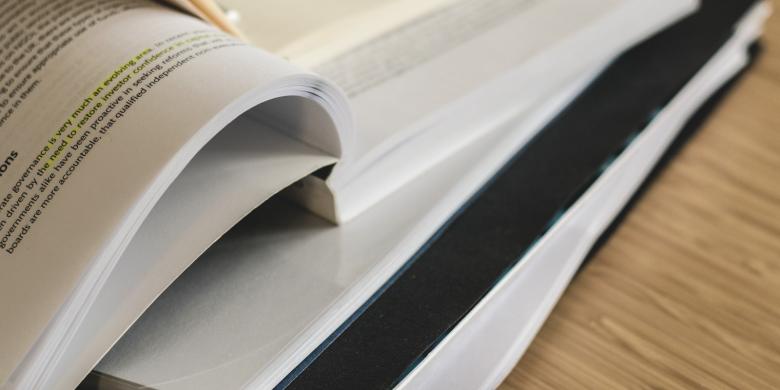 "Migration in Greece: Recent Developments in 2019", written by Eda Gemi and Anna Triandafyllidou prepared for the OECD Network of International Migration Experts has been recently released.

Here below the Executive summary of the Report:

August 2018 has marked the end of Greece’s economic tutelage by the IMF and the EU whichhas lasted nearly a decade. Oversight of the country’s public finances and economic growth of course continues but at least on paper the country seems to have returned to normality. Greece’s GDP expanded 0.8 percent on quarter in the three months to June of 2019, faster than a 0.2 percent growth in the previous period. Unemployment rate fell from 19.1 percent in July 2018 to 16.9 percent in July 2019, according to the Greek Statistics Authority ELSTAT and Eurostat. In Eurozone, however, the highest youth unemployment rates were observed in Greece(33.2 percent in the second quarter of 2019). As regard the long settled economic migration, it is significant to highlight that Greece has currently a consolidated and long settled migrant population which holds long term permits at a 37 percent rate. What is even more important is the steady increase of the stock of regular migrants as well as their active participation in both the labour market and the political life, with the latter becoming a significant step forward in the direction of political participation and representation of first generation naturalized migrants and refugees in both the European and local elections of 26th of May and national elections of 7th July 2019. Therefore, it could be suggested that the legal status of the migrant population in Greece has been stabilised and there is a clear dynamic of upward mobility in terms of the labour market and the social integration in the aftermath of the economic crisis that hit the country since the beginning of 2010. In addition, the naturalisation reforms (of 2010 and 2015 respectively) and the respective amendments (4531/2018 and 4604/2019) on the reduction of naturalization fee and applicants’ interview criteria have led to increasing numbers of citizenship applications and acquisitions mostly by children born in Greece or who came to the country at a young age and have attended Greek schools (22,060 naturalisations in 2018). Indeed, the pathway of consolidation in terms of management of migration and integration is also demonstrated in the newly introduced “Greek integration model” (National Strategy for Integration, July 2019) which clearly supports the idea of interculturalism.

Notwithstanding the above face and even though Greece has been entering into the path of economic stability, the challenges it faces on the immigration and asylum seeking front is far from qualifying as stable. Immigration and asylum seeking flows via the Greek Turkish sea and land borders have dramatically increased during 2018-2019, leading to the re-opening of ‘refugee emergency’ situation with over 10,000 migrants arriving on the Greek islands in September 2019, the highest monthly figures since the EU-Turkey Statement (in March 2016).Currently, nearly 22,000 people (35percent of whom are children) are accommodated in Reception and Identification Centers (RICs) across the Greek islands. These centers’ capacity has been exceeded by 500 percent, forcing vulnerable people to live in degrading and dangerous conditions. This increase is largely attributed to the long delays in processing both asylum applications and family reunification requests. In addition, even when their asylum applications have been lodged, those people remain in the RICs on the islands because of the lack of space in the reception centers on the mainland. In response, 10,000 people have been moved from the islands to the mainland since September 2019,according to the Ministry of Citizens’ Protection. Meanwhile, the newly elected New Democracy’s government has announced a new plan which foresees the deportation of 10,000 people and the transfer of other 20,000 asylum seekers from the island camps to less crowded facilities on the mainland by early 2020. According to the same plan, the overcrowded camp of Moria on Lesvos and Vathy on Samos will be shut down and six new "closed pre-departure centers" will be constructed where asylum-seekers would be held until they are either granted refugee status or sent back to Turkey if their applications are rejected.

In the context of a tougher migration stance, on 31 of October 2019, Greek government introduced a highly controversial asylum law amidst mounting criticism that it will curtail fundamental human rights.These developments suggest that Greece is faced with two different migration realities. On one hand a long term settled population that has changed the ethnic demographic composition of the citizenry. On the other, a recently arrived population of mostly asylum seekers that remains in highly precarious status as well as living conditions. Struggling with a prolonged migration crisis fatigue, the efficiency of its governance (both at EU and national level) and the security as well as the “law and order” rhetoric are questioning, particularly when it comes to humanitarian issues, legal status and social integration as the major challenges for Greece in the coming years. Indeed, the message coming out from the current ‘refugee emergency’ situation is that even if managing the flows is a legitimate policy goal both at the national (Greek) and the EU level, it is neither legitimate nor acceptable to keep people in inhumane conditions, lacking access to basic facilities and services. This of course constitutes a moral and political dilemma for both Greece and the entire EU.