The impact of the Covid- 19 emergency on the integration processes in Italy: the “decreto rilancio” and its regularisation measure 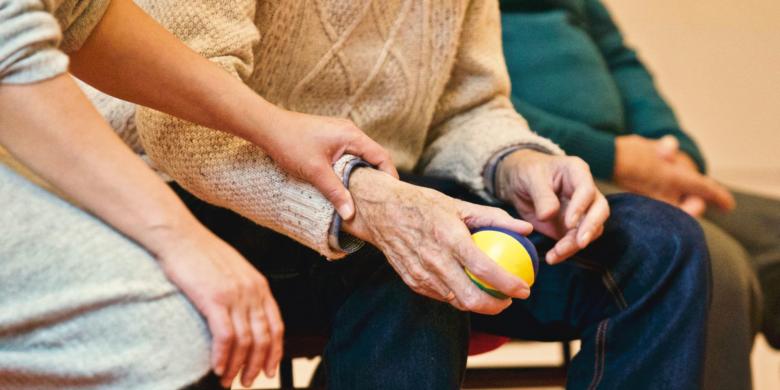 The government's stated goals in planning these regularisation measures were to provide adequate levels of protection for individual and collective health in the context of the current health emergency, and to encourage the regularisation of undeclared employment contracts. Contrary to expectations, the provision contained in the art. 103 of the above mentioned Decree law does not introduce a substantial regularization programme, nor does it establish measures to support undocumented migrants during the covid-19 pandemic.

The norm introduces a double amnesty: on the one hand, it regularises the irregular work relations of foreign workers, on the other, it introduces the possibility for the migrant with an expired residence permit to obtain an extension for a period of six months. More specifically, there are two distinct types of regularization for foreigners irregularly staying in Italy as of 8 March 2020. The first one offers employers the possibility to apply for the regularization of an undocumented migrant who is already employed in one of the listed sectors (i.e. agriculture, domestic work and care). The second concerns foreigners whose permit expired before 31 October 2019 and has not been renewed, and it gives the opportunity to the migrant himself to obtain a temporary permit of 6 months. In the case the person finds a regular job, the temporary permit can be converted into a working permit.

However, the eligibility criteria for both procedures already place drastic restrictions on limited sectors of activity of the beneficiaries. The regularisation measures are, in practice, limited to employment in agriculture, care and domestic work. Even in the case of foreign nationals wishing to renew an expired residence permit, they must prove that they have worked in those specific sectors.

As the Association of Legal Studies on Migration (ASGI) points out, the drastic restriction of the applicability of regularisation to the listed employment sectors which is envisaged with the addition of other distinct conditions for both regularisation scenarios is unreasonable. These sectors are quantitatively significant but as a whole they represent only a part of undeclared work, as other sectors too remain strongly interested in the employment of labour in variously irregular conditions, as it is the case of construction and tourism[1].

According to the technical report of the Decreto rilancio, the regularisation would have involved about 220 000 people. The lack of clarity in the content of the provisions set out in Art. 103 has led to an extension of the deadline for the submission of the regularisation applications, which is now 15 August 2020. The data in the biweekly reports of the Ministry of the Interior show that only 23.950 applications were submitted as of 15 June; 69.721 as of 30 June, and 123.429 as of 15 July. As reported on 15 July, additional 11.101 applications are in process of being submitted. With regard to the sectors concerned, domestic work and care account for 87% of applications already finalised, and only 13% are in agriculture. In the allocation of applications by regions, the data from the Ministry of the Interior show that Lombardy ranks first for domestic work and care (26.658 applications) and Campania for the agricultural sector (4.033). With respect to the workers’ country of origin, in the first ranks there are Ukraine, Bangladesh and Morocco for domestic work and care, while Albania, Morocco and India for agriculture. For what it concerns the applications for the extension of residence permits, the Ministry of the Interior has received only 5.733 as of 15 July.

The relatively low numbers of applications received show that the excessive limitation placed by the government on the sectors involved in the procedure and the cut-off date of 31 October 2019, as the expiry date of the residence permit, considerably reduce the scope of the measure and narrow turnout of the possible beneficiaries of regularisation. It should also be stressed that art. 103 does not make any reference to the Covid-19 pandemic and no specific measure to contrast the spreading of the virus is foreseen. The norm, in fact, has a purely economic and productive nature. Yet, should we exclusively consider the economic aspects, restriction to certain sectors seems to be very inconsistent with the stated aim of the regularisation measure and with the same initial objective of the provision, i.e. to ensure the safety and health of all citizens.

As stated by Amnesty International Italy, the response to the pandemic should not exclude anyone. Limiting the opportunity of regularization to workers in certain sectors is unreasonable and unfair, because it subordinates people's dignity and rights to the economic needs of the country.

In the absence of the broadening of the possible target group, it will not be difficult to predict a poor outcome of the measure both in terms of numbers and of positive effect of the migration management process. Art. 103 is falling short of expectations.