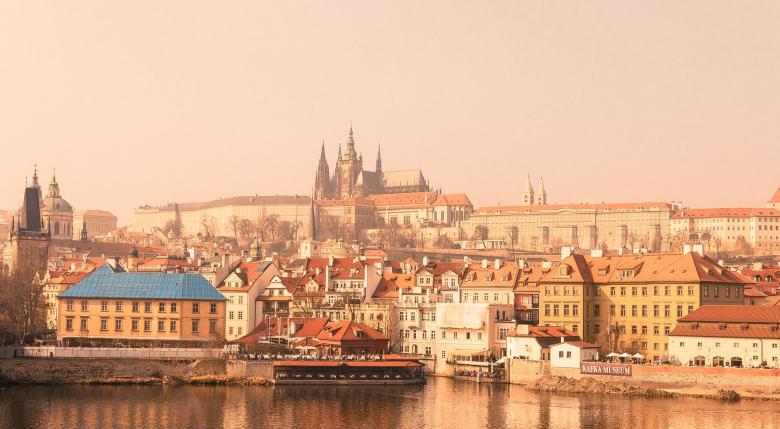 “At present, the immigration process and the time required to get work permits and long-term residence permits are much longer than the corporate sector needs. As a result, the Czech Republic is losing business opportunities for millions of dollars a year,” says Jonathan Appleton (in Czech), director of The Association of Business Service Leaders in the Czech Republic (ABSL). With low unemployment levels and the dense industrial sector, the Czech Republic faces a significant shortage of work-force which migrants could fill, and migration starts to be the topic of economic debates. Despite the urgent need for foreign employees, migrants still face the complicated administration, the precarity of working conditions and the lack of support from public bodies.

The employers have a vision of primarily short-term labour migration regulated according to the economic needs, without taking into account the perspective of migrants or necessity of their integration. However, as the Czech Report points out, the growing share of migrants with permanent residence makes this neoliberal vision of circular migration problematic and calls for a broader approach to integration policies. The public authorities have already made a couple of steps in this direction. The state has introduced the Centres to Support Integration of Foreigners in each region and funding schemes for primary schools and for municipalities. Moreover, the biggest municipalities of Prague and Brno started to develop ways to integrate its growing communities of foreigners.

However, migrants do not have always guaranteed services targeted at them. The services offered by public integration centres are not available everywhere and for all groups of migrants. The absence of integration services for EU citizens is in particular striking. And integration services are depending heavily on the availability of EU funding, and their future is therefore uncertain. These integration tools are not underpinned by a broader vision of integration and the integration programmes provided by municipalities and schools are not universal and depend on the will of local political representation or principals which might be influenced by attitudes of their voters and parents.

According to the interviews with members of the two largest migrant communities (Vietnamese and Ukrainian communities) the lack of support opens the room for commercial companies offering their guidance services which are sometimes connected with semi-legal practices (such as re-selling time slots for visa applications or selling bank account statements) and might lead to foreign workers exploitation.

Although there are skilled migrants from Ukraine, most of them work in low-paid and unskilled jobs in manufacturing or services. Their jobs are characterised by harsh conditions, health risks and precarious conditions. Furthermore, the integration process and the integration position of migrants is further undermined by the evasion of labour regulation. These features apply specifically for those migrants whose work is offered to companies by labour agencies. In other words, migrants are not direct employees of companies and their work is mediated through labour agencies.

There is also a chronic lack of language courses that would be available to all groups of foreigners and in all regions and a lack of specialised and advanced courses that would help clients gain vocabulary needed for specific positions or fields of work.

Moreover, migrants, as one of the most vulnerable groups, suffers from the general deficiencies in Czech public policies. There is a lack of social housing (in English), huge education inequalities among schools (in Czech), and the second widest gender pay gap in the EU (in English).

In conclusion, there is visible progress in the integration activities of the Czech Republic, however, they are overly dependent on individual initiatives of municipalities, authorities, schools, officers, NGOs or migrants themselves. To overcome the current above-mentioned issues, more structural changes will be needed. Due to the absence of any systematic and structural approach towards integration in the labour market, any progress in labour market integration policies will, therefore, be made in small steps through individual efforts and short-term solutions in the future.

If you want to know more about the Czech Republic policy barriers and enablers for the integration of migrants, refugees and asylum applicants into labour markets, please have a look here at our Czech Republic Chapter in our WP3 Report (105-174).